How One Article Began a Movement

John Pringle was a journalist who wrote for several newspapers including the Times, Telegraph, Listener and the Guardian. His leading article, ‘A Case of Schizophrenia, by a Correspondent’, which appeared in the Times of May 9th 1970, was read with relief and a sense of liberation by many relatives and professionals.

Simply by using the term ‘schizophrenia’ openly, he began to decrease its stigma. He dared to describe the effect on the daily and nightly environment of a family, and he totally rejected the theory that parental failure was the cause. He also underlined the difficulties caused by the closure of the large hospitals before high-class replacement facilities had been put into place. He knew that, to be successful, a new organisation would have to be solidly based, from the beginning, on the active participation of relatives. He received some 400 replies.

From the large response to the Times article, John Pringle invited members of six families from different parts of the country to meet his wife Jacqueline and himself at an extraordinary meeting.

A 7-page document, ‘The problem before us, some tentative thoughts’ had been prepared in advance. It was a brilliant but highly condensed examination of the things that were currently wrong, and of the work tat would be needed in order to put them right. The group was called ‘The National Schizophrenia Society’.

At the end of the meeting each family put £10 on the table to be used for advertising in the broadsheet newspapers.

Part of John Pringle’s initiative was to invite correspondents to write their stories, which resulted in the creation of a homemade compendium, edited by him, of 42 accounts of what it was like to live with schizophrenia. It was sold at a price of 50p.

Two years after the original Times article the Society became a charitable trust in July 1972.

The National Schizophrenia Fellowship was established in Northern Ireland and across the UK in 1972, the operating name was subsequently changed to Rethink in 2002. In April 2009, the Northern Ireland region of Rethink achieved independence from the national organisation and established itself as an independent charity named MindWise New Vision, operating under MindWise.

In 2017, the four nations came back together to form Mental Health UK.

Now in our second decade of operating as an independent charity, we have launched our ambitious 2022-27 strategy. 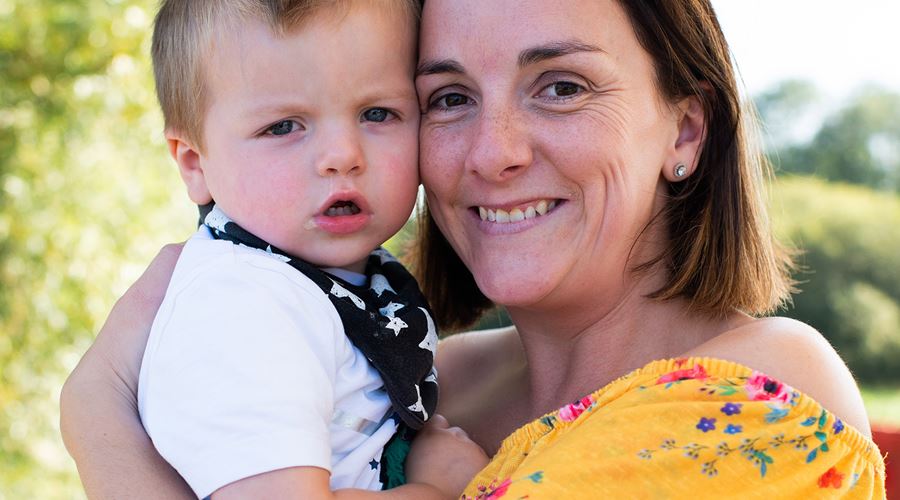 We educate and inform

On our website, you'll find accurate and up-to-date information and support on mental health conditions and treatments, and practical guides on living with mental health issues. 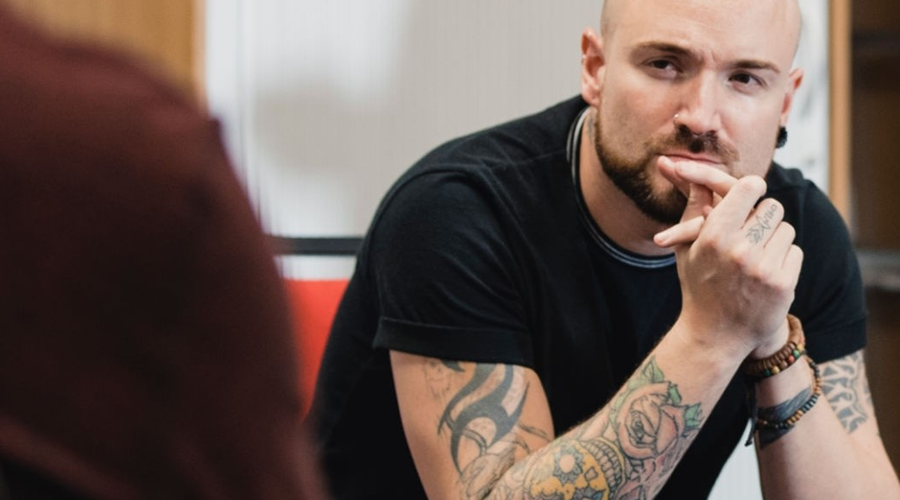 We promote and empower

We work with employers to promote mental wellbeing through WorkWise training. We empower young people to develop resilience through our Bloom & Family Wellness Projects.

We listen and support

For almost 50 years, we've been championing the rights and recovery of people of all ages who are affected by mental illness in Northern Ireland.