World Suicide Prevention Day is hosted on 10 September each year by the International Association for Suicide Prevention and provides the opportunity for people across the globe to raise awareness of suicide and suicide prevention.

In Northern Ireland, 209 people ended their life through suicide in 2019.  Every life lost to suicide is someone's partner, friend, parent, colleague.  Each death devastates individuals and communities.

Here for 4 ways you can be part of preventing suicide. 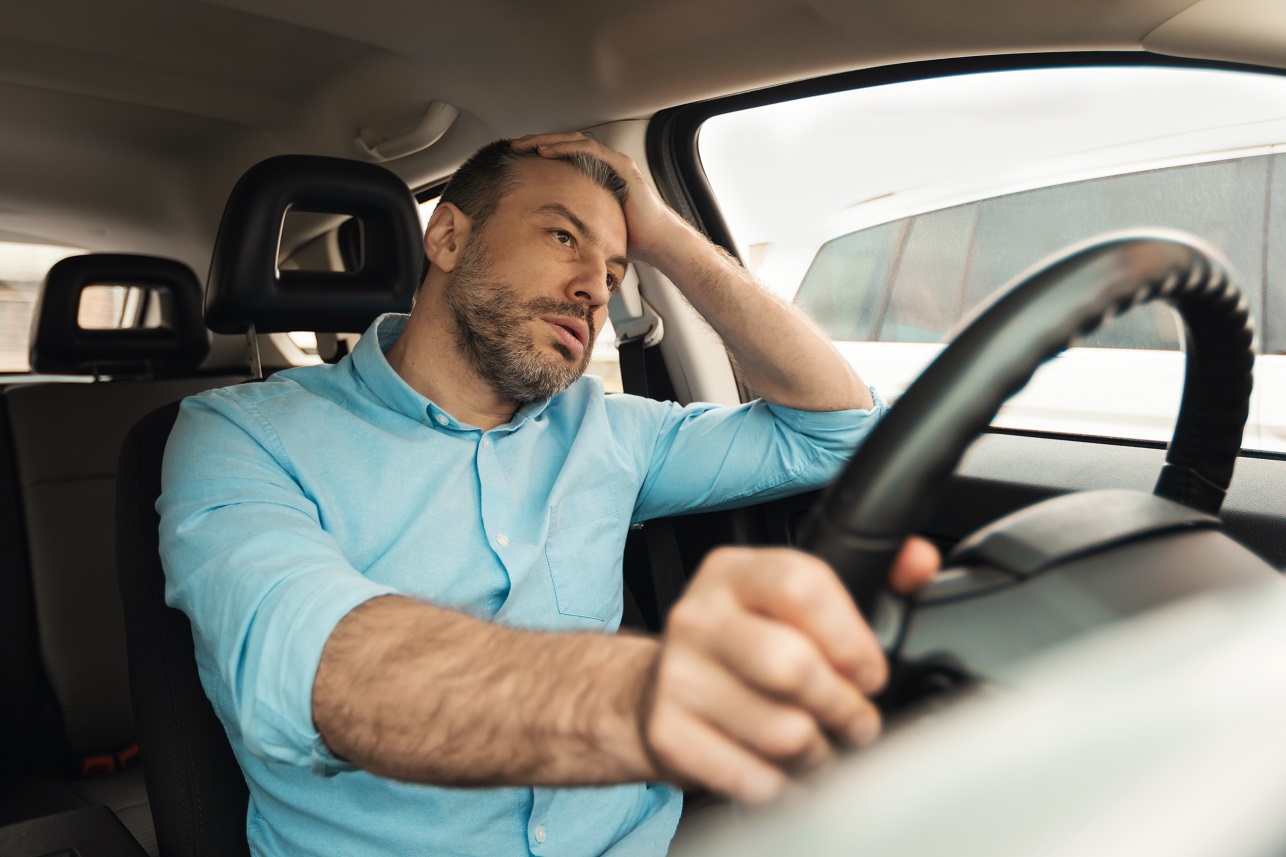 Learn to recognise and respond to suicidal feelings in others

Anyone can learn how to have a potentially life-saving conversation. Anyone over the age of 16 can take the free Zero Suicide Alliance training.  Through their 20 minute suicide awareness training you will gain skills and confidence to help someone who may be considering suicide.

You can take the training here.

This is one of the most dangerous myths about suicide.  Many people who go on to complete suicide have said things like, "I can't take it anymore", "There's no point in anything", "I wish I was dead".

If someone talks about wanting to take their own life, they need urgent attention. You should always take them seriously.

2. Asking someone if they are thinking of suicide puts ideas in their head.

Evidence shows that asking direct questions such as, "Are you thinking of taking your own life?" can encourage people to talk about their suicidal feelings and to feel less isolated or alone.  You can then support the person in getting the help they need.  It can be a difficult conversation to begin.  The training linked above can help you.

When someone is suicidal, they are in deep hopelessness and despair.  They may have distorted beliefs about themselves, including that by ending their life, they would be sparing their loved ones further pain.  They may also believe that their death would not have an impact on others.

Learn more about myths and facts about suicide.

Recognise when you need help

Remember that however you feel there are people who will listen and who want to help.

Let family or friends know what you are going through. They may be able to offer support and help keep you safe. They may not be able to make you feel better straight away. But tell them how you feel. They may help you see your situation in a different way or think of other options.

Our page on Coping With Suicidal Feelings can help you to understand how you are feeling and give you some tools on coping.  Our Help in a Crisis page can walk you through some options for finding the urgent support that you need

Use your voice to demand better mental health services

What can I do? 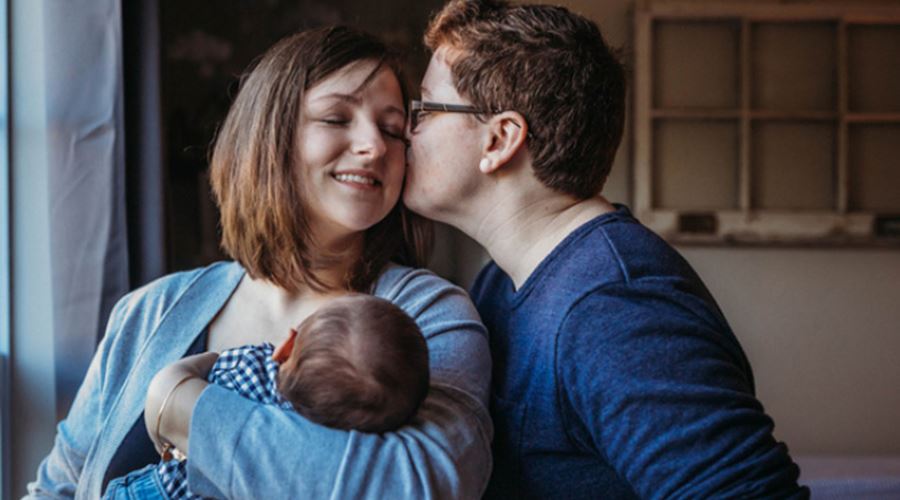 It can be tough to support someone who’s struggling with their mental health. Read our tips on supporting someone with a mental health condition, and how you can look after yourself, too. 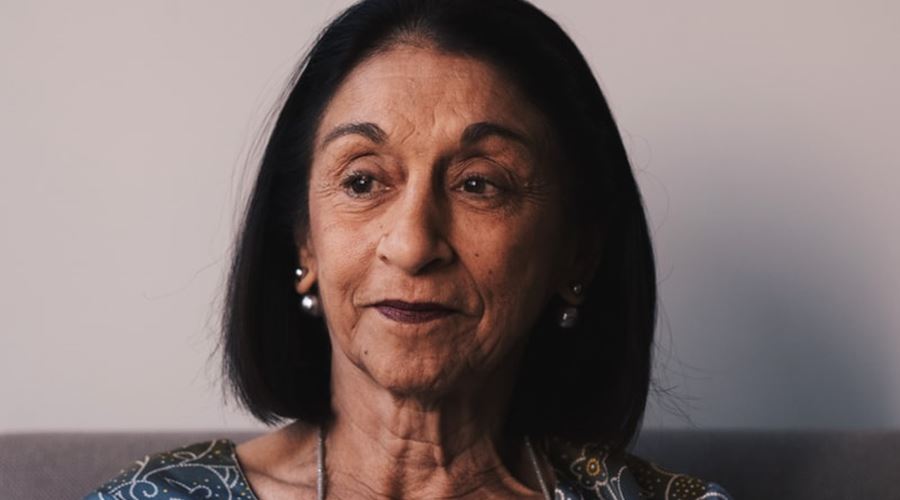 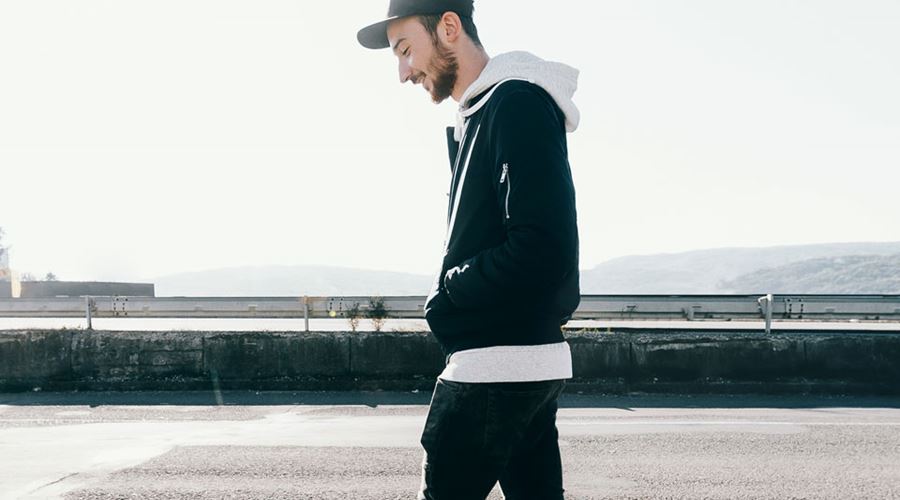 If you or someone else has just been diagnosed and want to know more about medication, therapy, recovery and how you can help yourself, start here.